“SplashBlades is a strategic mobile game about building, fighting and surviving in the Waterworld. The player has to construct his own watercraft, explore the planet and fight against tough enemies on his journey.”
Forum Support Privacy & Terms

With the planet in complete chaos, hope is brought in with the birth of a hero. He’s been plundered by pirates and cast onto a small raft made of barrels. He scrambles materials to build a boat, in order to overcome obstacles along his journey to land, where new adventures await him. 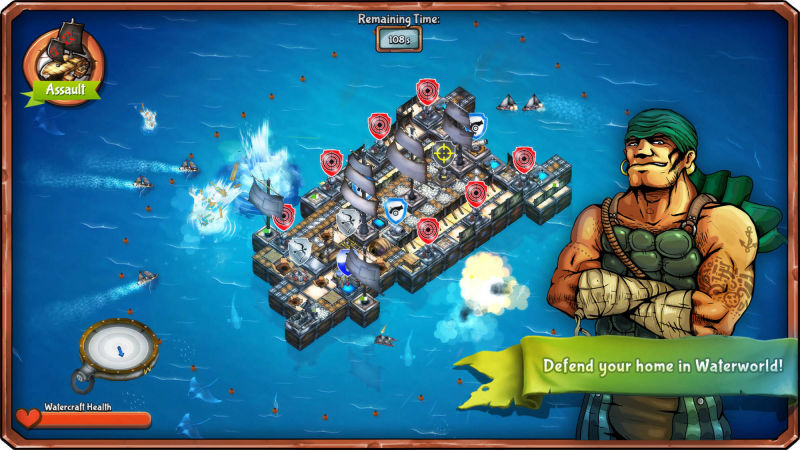 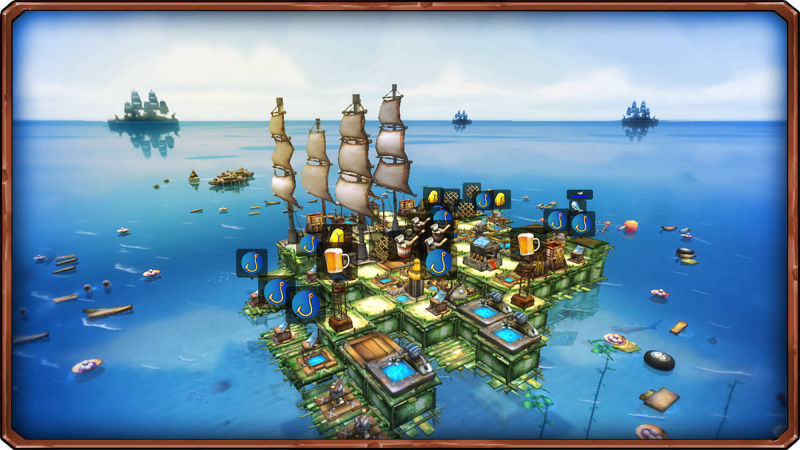 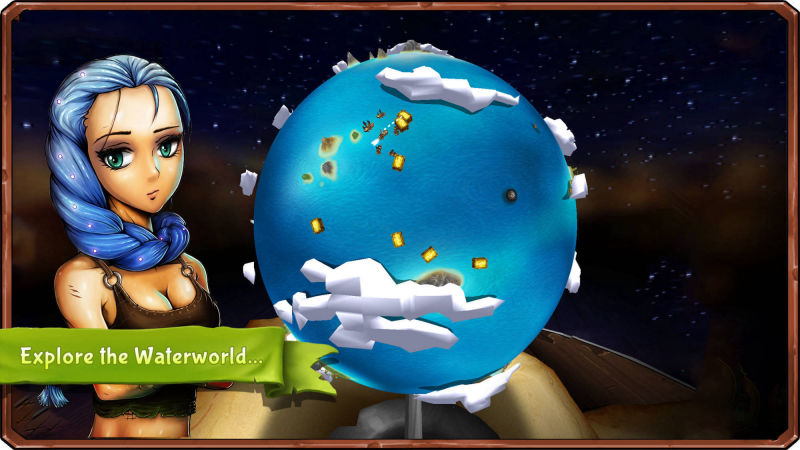 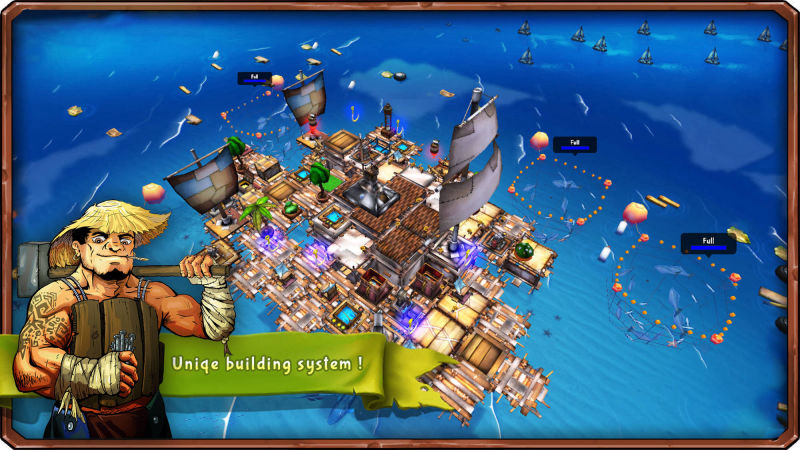 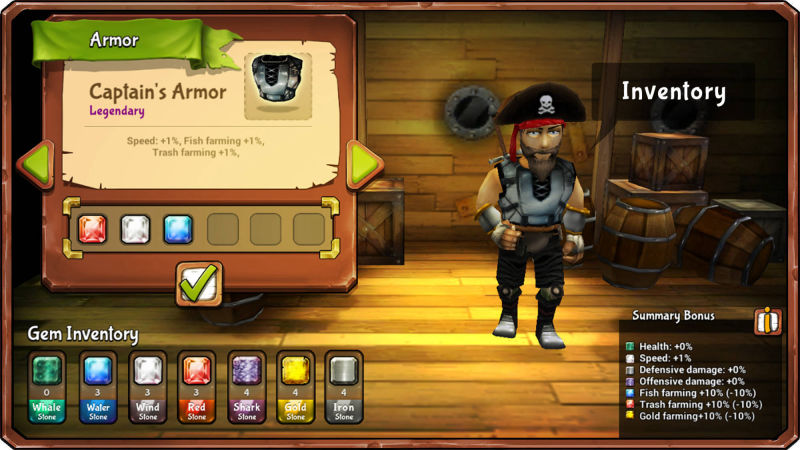 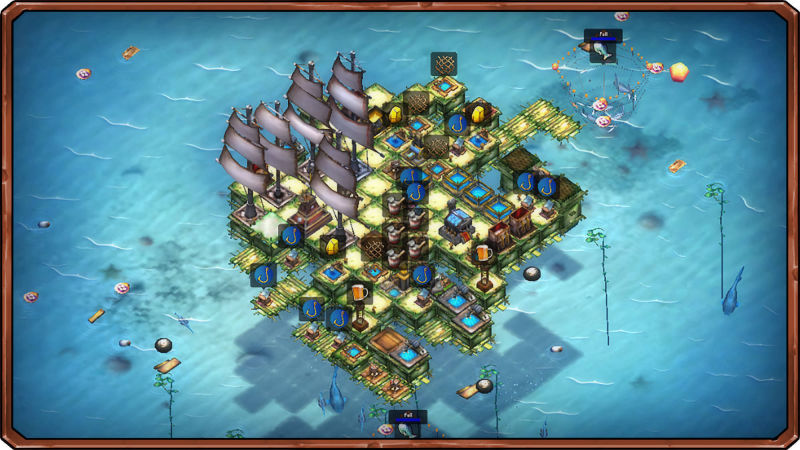 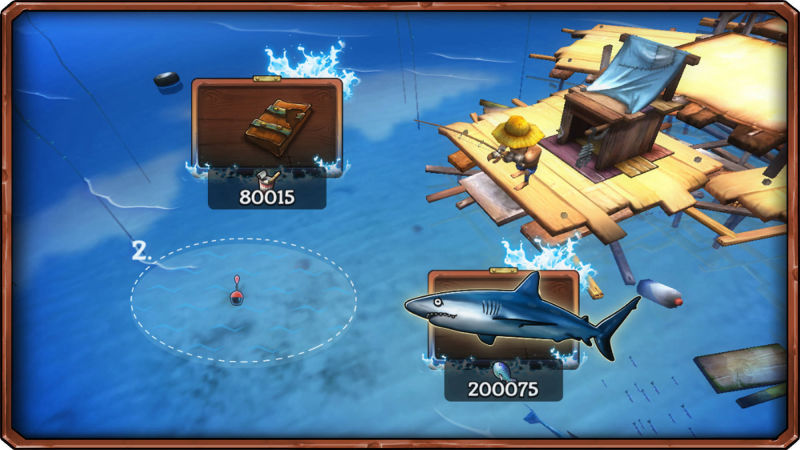 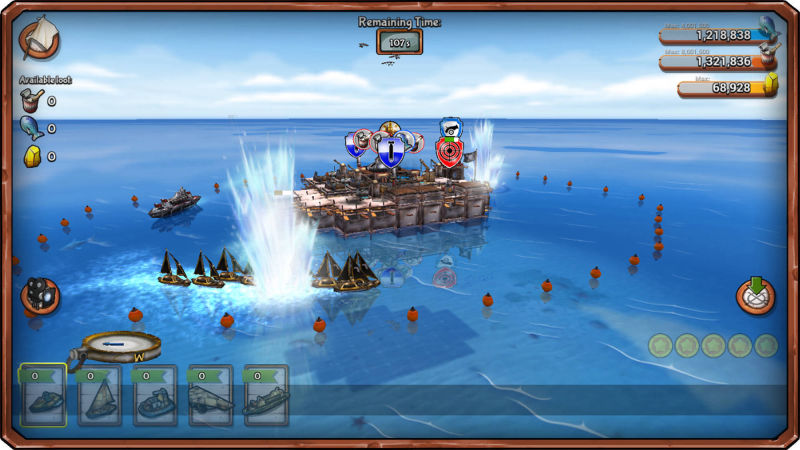 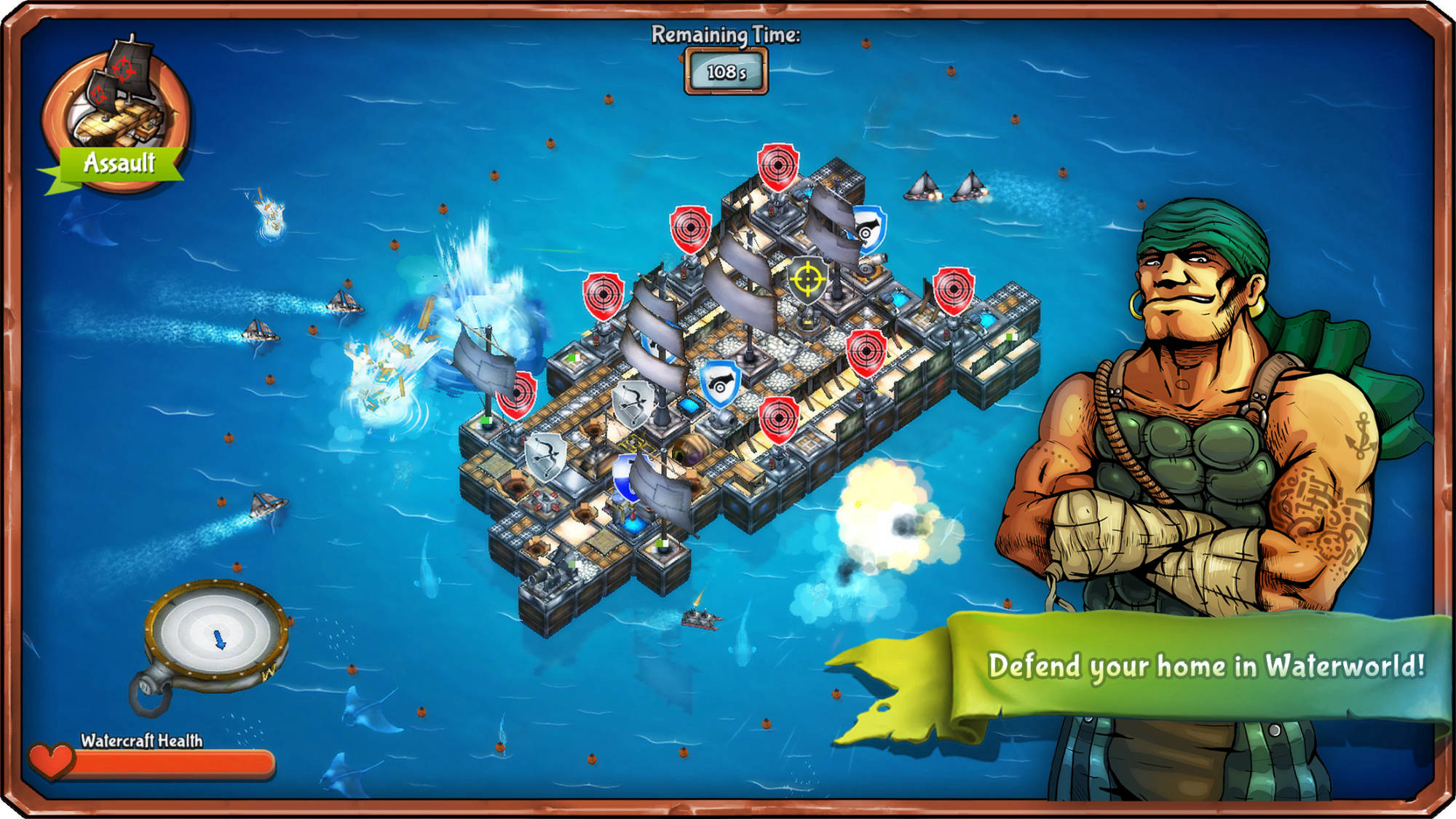 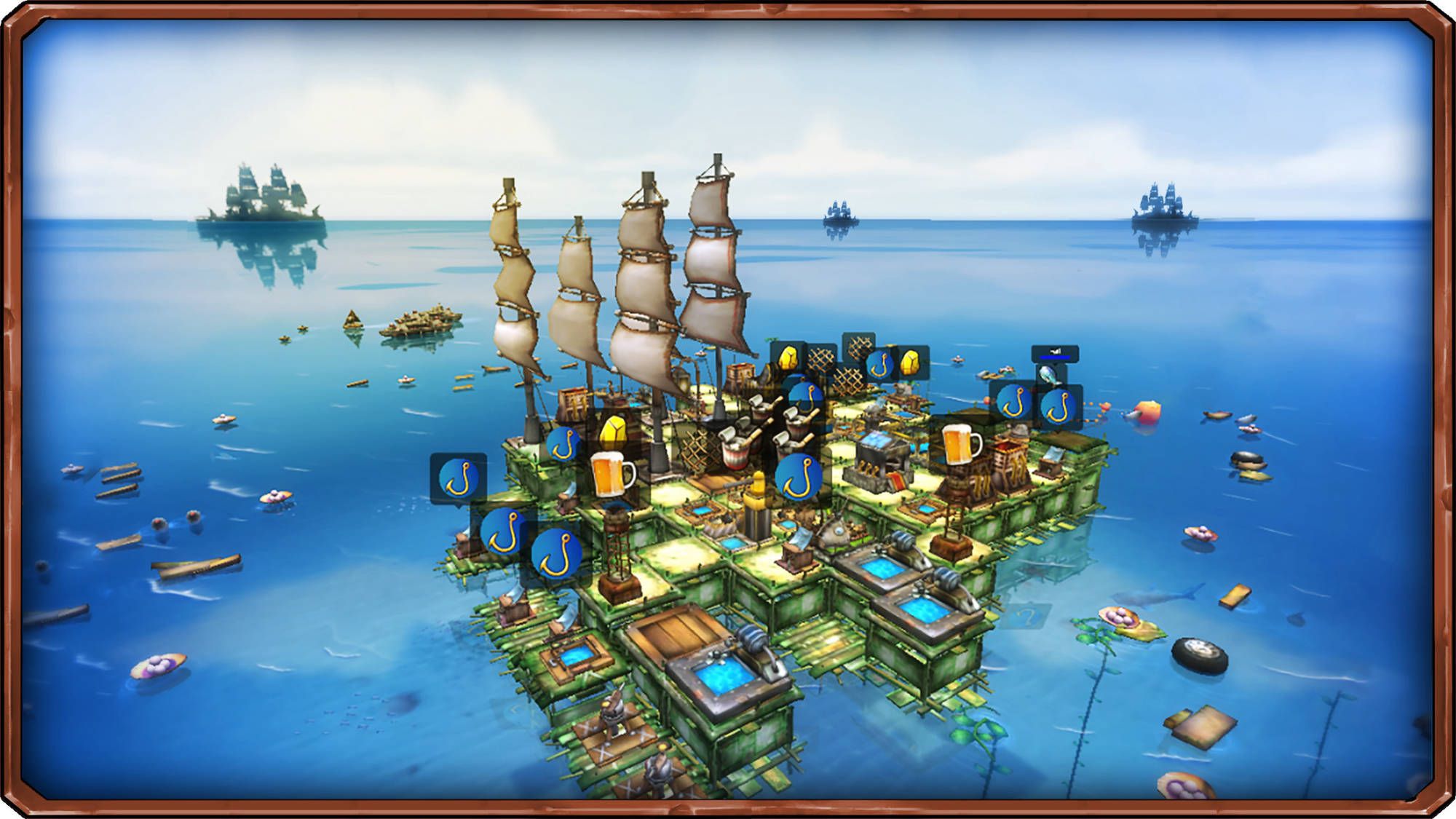 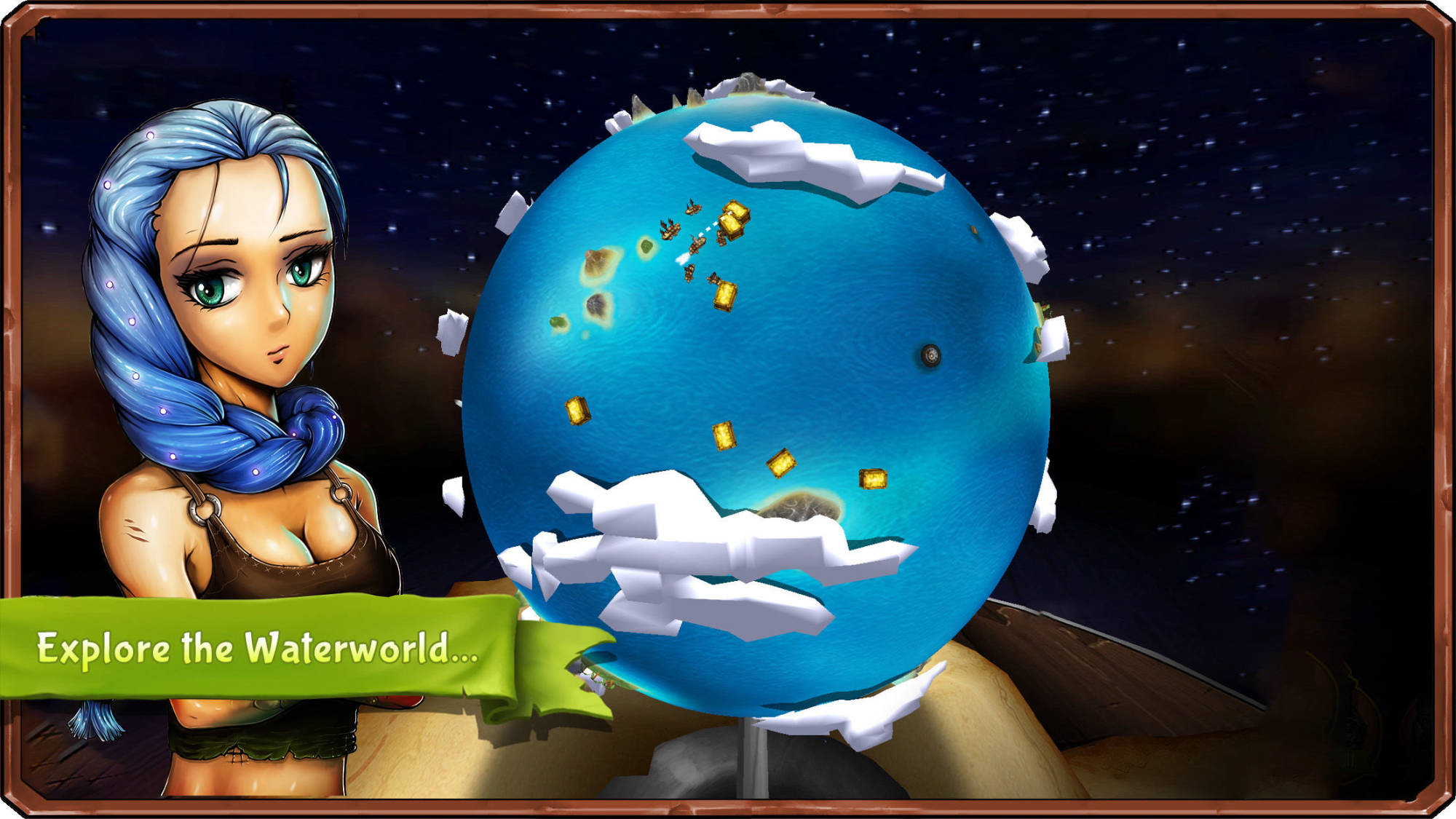 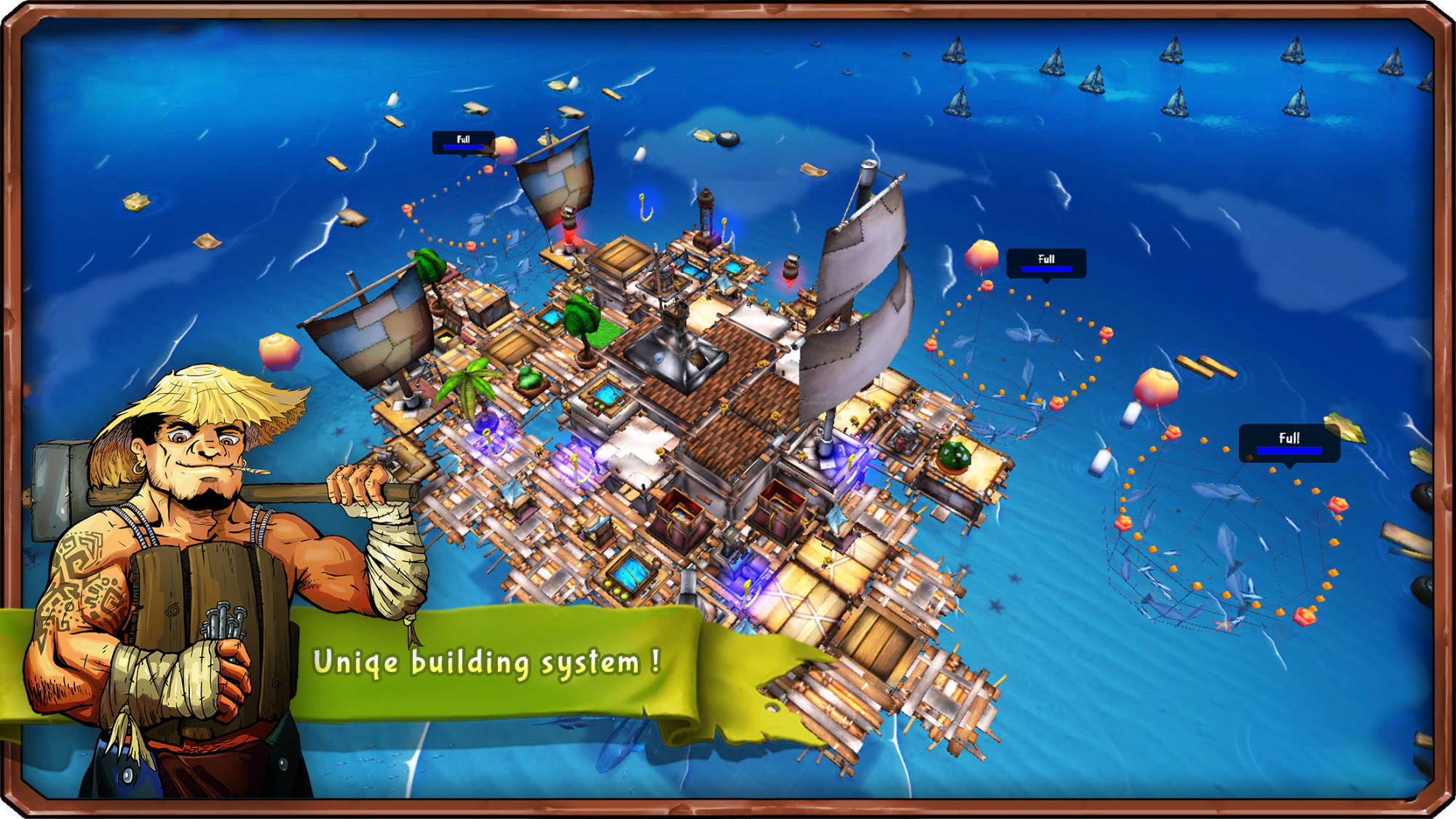 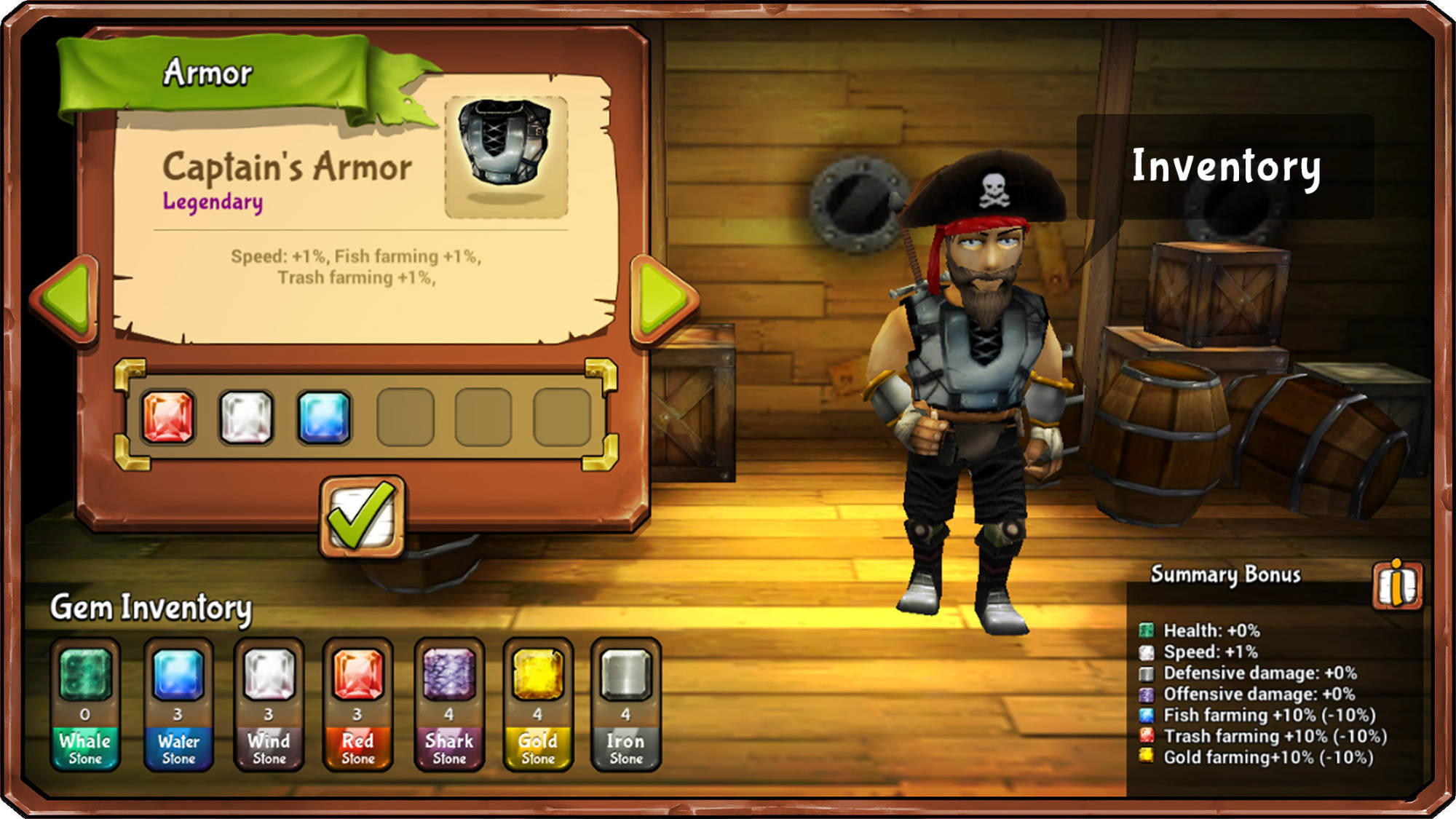 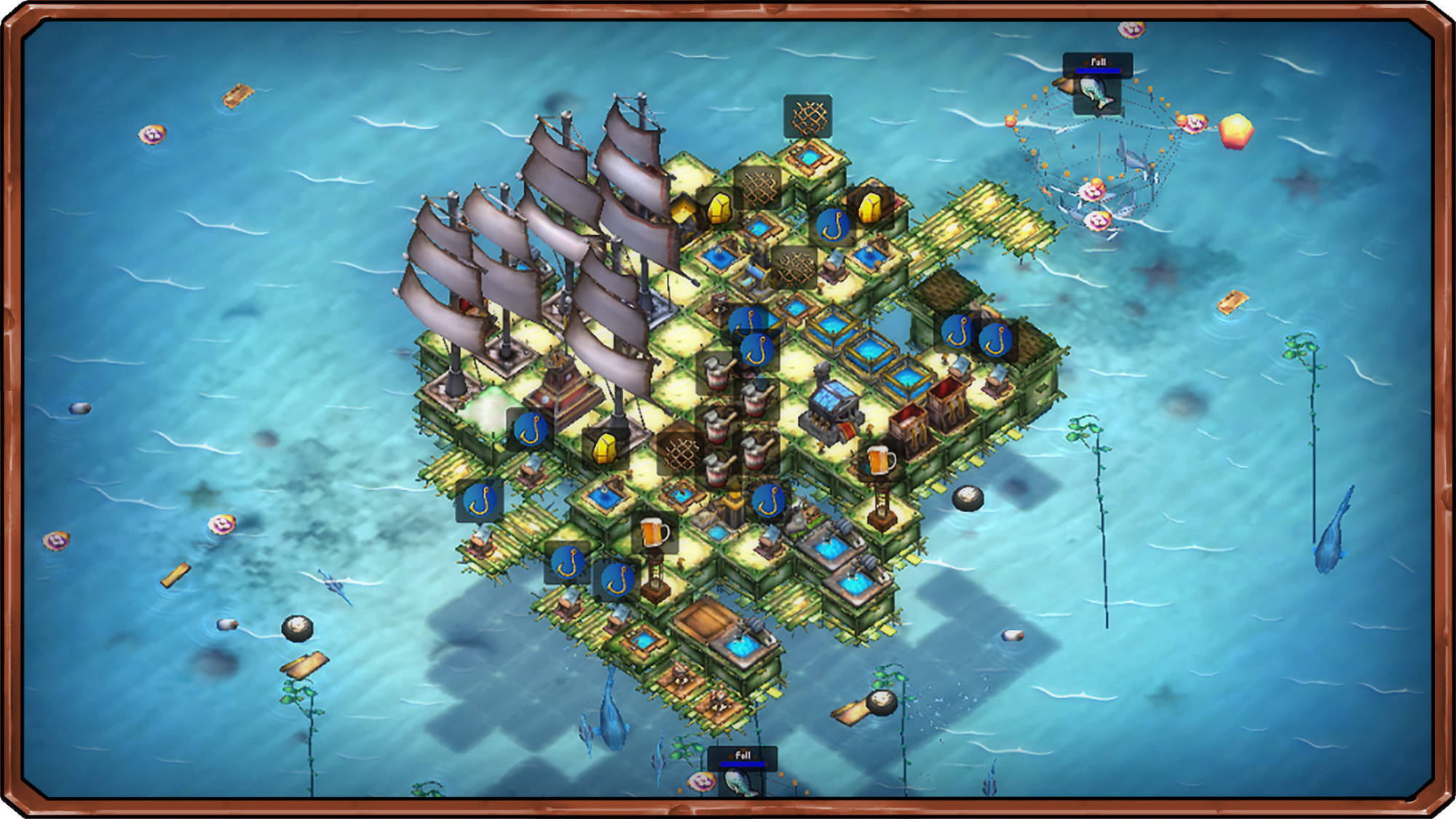 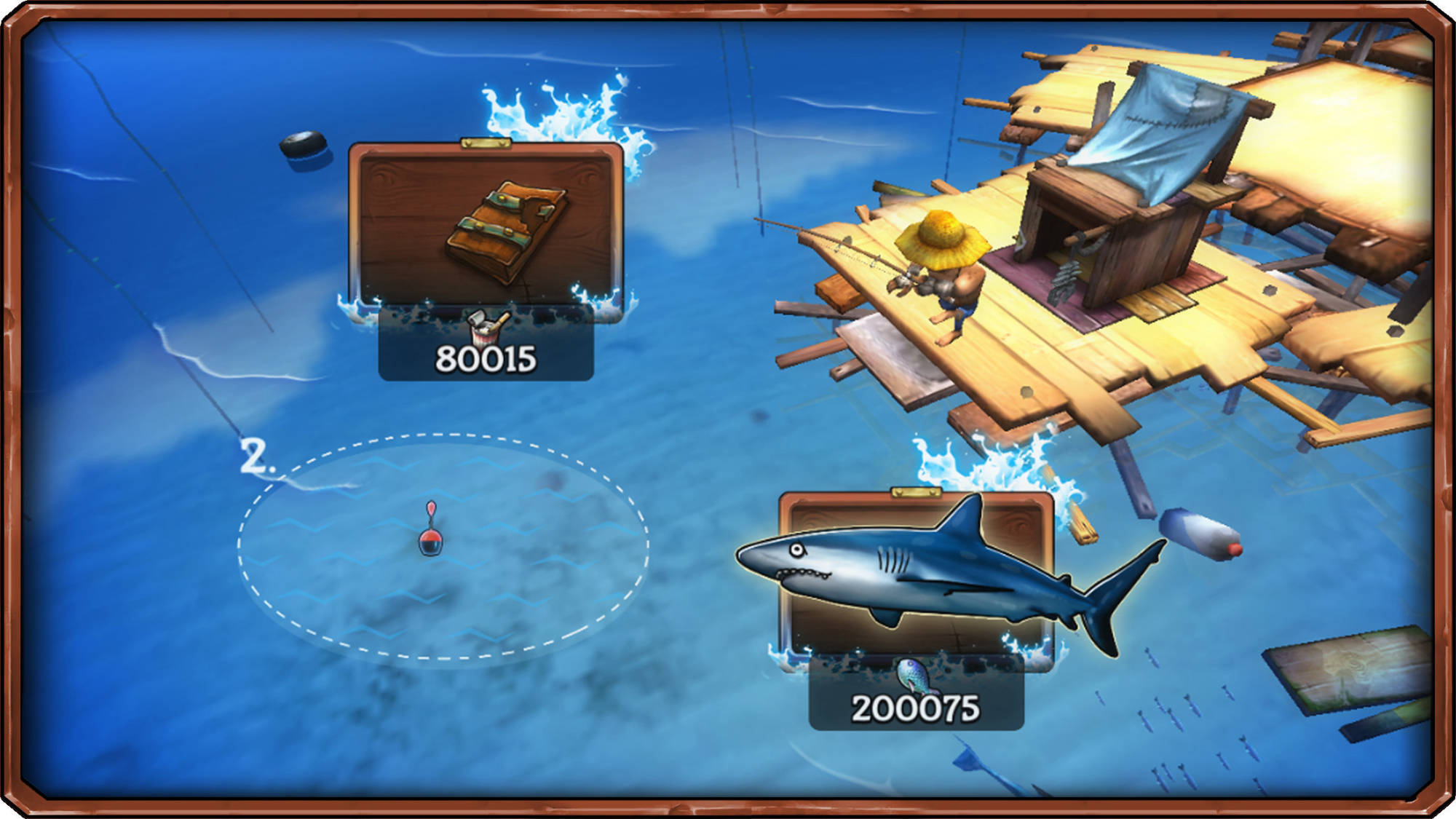 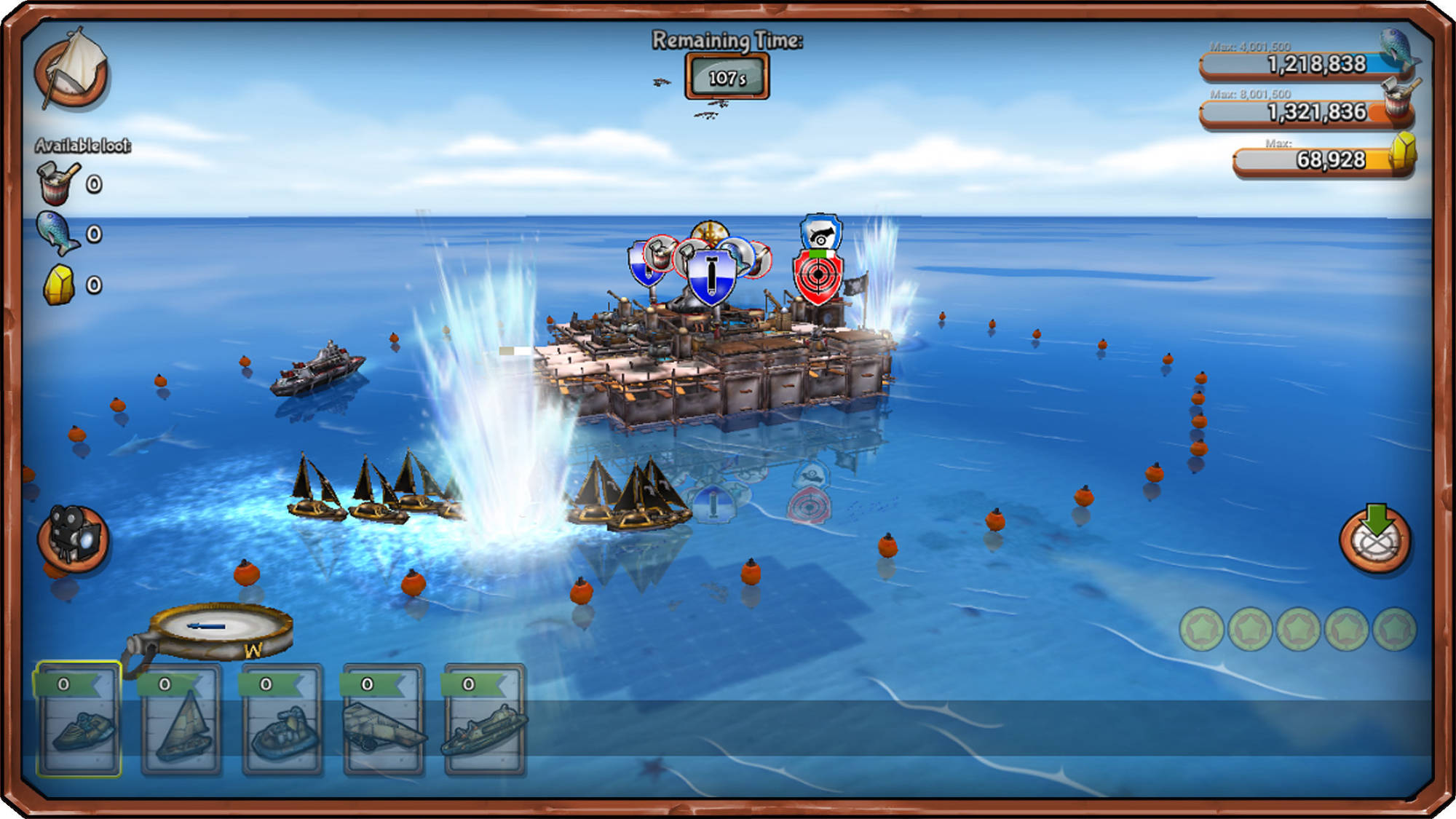 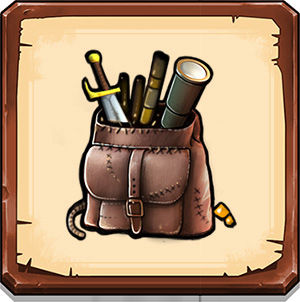 Prologue: A storm of water asteroids swept through the solar system and stricken Earth. Overtime, the icebergs melted which forever changed the fate of our planet. Massive floods devastated humanity, with self made rafts and boats being the only hope of survival. Evolutionary changes inevitably proceeded after the “New Water” was formed, which consists of a substance similar to water. This change brought in an era of new life forms, which endangered our surviving civilization. As a result, colonies were founded under the principle in discovering land. The growth of pirates are exponential, and they have becamean everyday threat and reality. 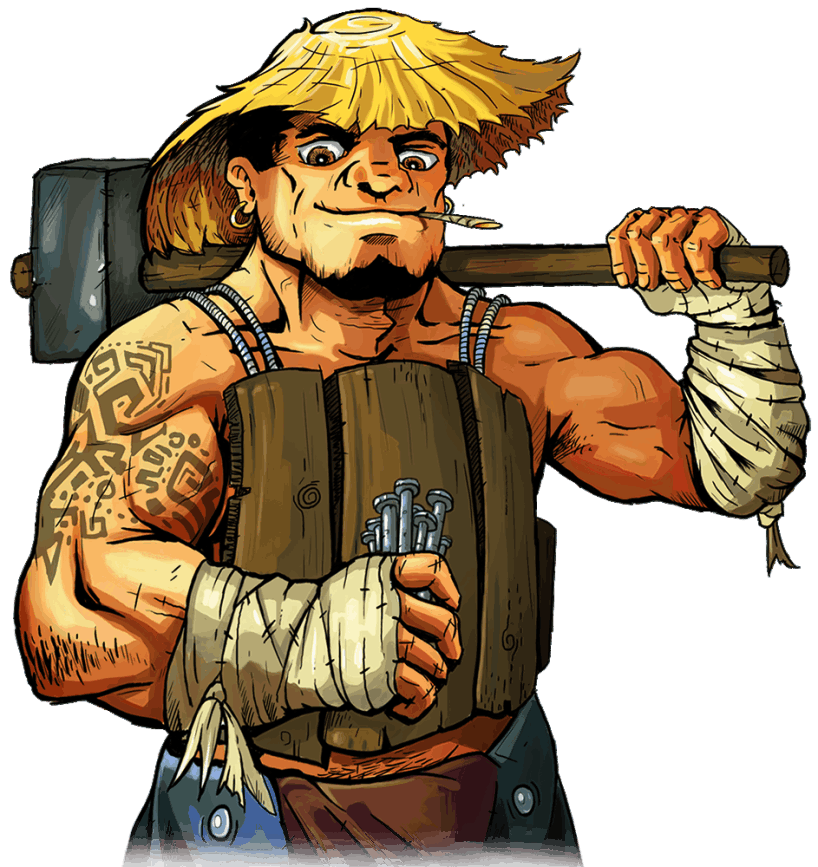 - Survive in the Waterworld.
- Build and customize your watercraft to any shape.
- Be part of uniqe story and become a legend.
- Fight epic battles against other players.
- Discover hidden secrets of the Waterworld.
​- Rare Items are everywhere.